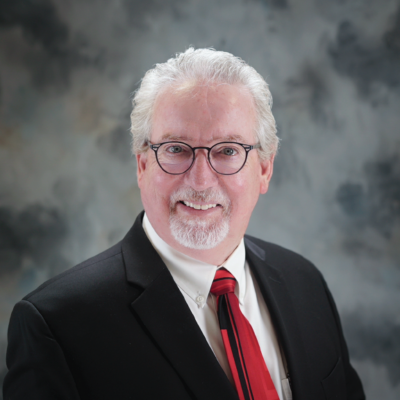 John McDermott has litigated cases in the courts of Central Nebraska for 40 years and is a zealous advocate for his clients. As an experienced trial lawyer, he has focused his practice on personal injury, family law, and estate litigation.