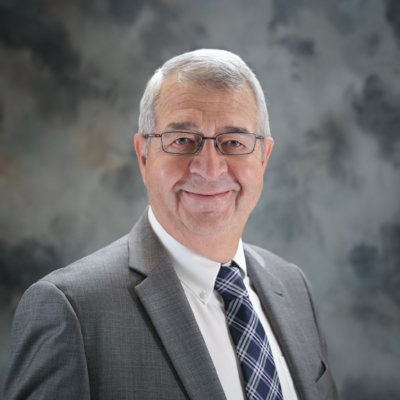 Ron Depuè advises clients on legal matters related to estate planning; real estate development; sales, zoning, and land use; and corporate and business planning and transactions. He joined the firm in 1993 and has been in private practice in Grand Island since 1979.