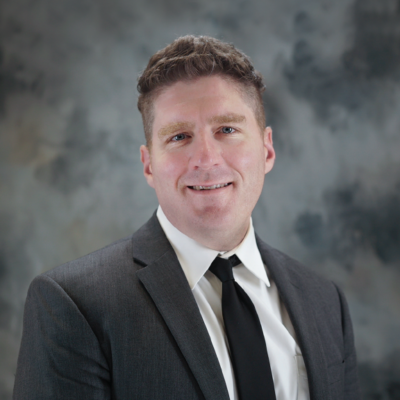 Mark began his law career at Shamberg, Wolf, McDermott & Depué in 2007. He then started his own practice in 2017 before rejoining the firm in 2020 as a partner.

During the course of his career, Mark has represented clients at all stages of criminal proceedings and conducted dozens of jury trials and has also argued several cases in the Nebraska appellate courts. Most notably, in State v. Merchant, 848 N.W.2d 630 (Neb. 2014), he successfully argued that the jury instructions issued at trial were an inaccurate statement of law and necessitated a new trial for a client who had been sentenced to a period of incarceration of 13 years.

In addition to his work in the courtroom, Mark has been an active member of the Nebraska Criminal Defense Attorneys Association (NCDAA), where he served on the board of directors and presented at multiple seminars the organization has sponsored. He also drafted legislation to reform Nebraska’s expungement statute that was recently enacted into law.