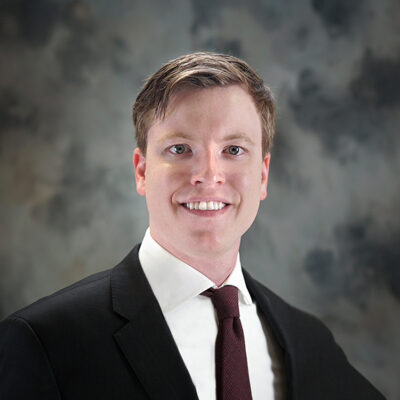 Zach Butz focuses his practice on estate planning; real estate development; sales, zoning, and land use; and corporate and business planning and transactions.

Zach joined the firm in 2017 and was promoted to partner in 2020. Previously, he worked in Business Affairs for NBCUniversal International Studios in Los Angeles.

Zach was born and raised in Grand Island and remains active in the community. He serves on the boards of directors for the Heartland United Way, the Railside Business Improvement District, and the Grand Island Public Schools Foundation.